Discovering My Femininity in Menswear 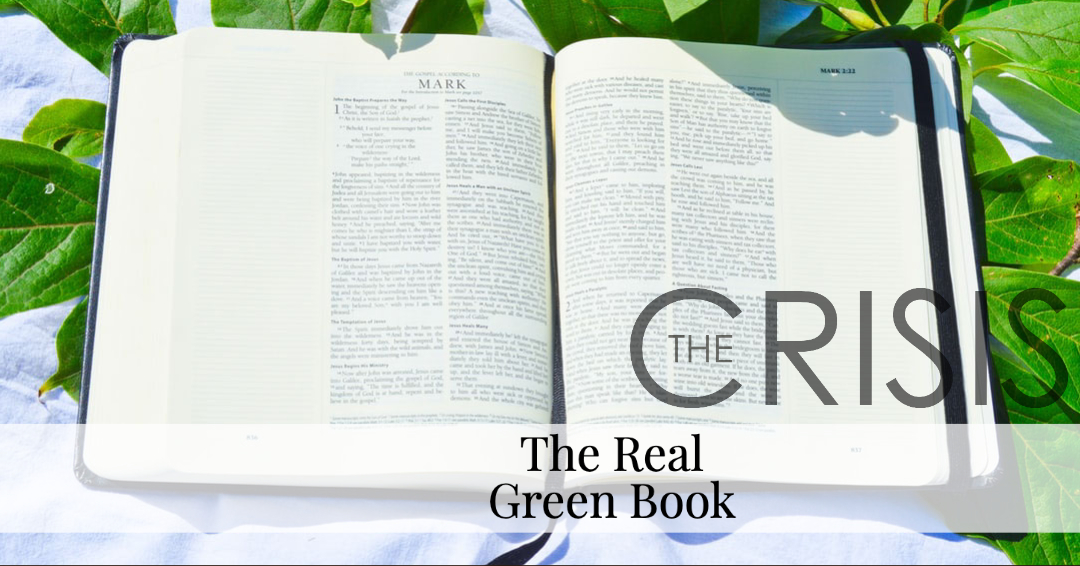 When UK-based production company Impossible Factual approached Yoruba Richen in the summer of 2017 to helm a new documentary about The Negro Motorist Green Book, a manual that helped African Americans navigate the country while traveling, the award-winning filmmaker had never heard of it. Richen’s last feature, The New Black, placed viewers in the midst of the marriage equality debate in African-American communities. It was her unwavering dedication to social justice that made her an excellent choice for the documentary The Green Book: Guide to Freedom, which aired on the Smithsonian Channel in February.

And while most contemporary audiences were introduced to The Green Book through the recent dramatic film of the same name that allegedly depicts the southern tour of jazz pianist Don Shirley — a Black gay man — and his White driver, Richen’s documentary focuses on The Negro Motorist Green Book published from 1936 to 1966 as an African-American guide for safe travel during Jim Crow.

“Unfortunately we still have that issue of some places not being safe for us,” Richen says, pointing out the 2017 NAACP travel warning issued for the state of Missouri. “Even in times where it feels like we’re making progress, danger still exists for us in this country.”

But The Green Book wasn’t just about safety, Richen emphasizes.